by The Auricula Suite Ensemble 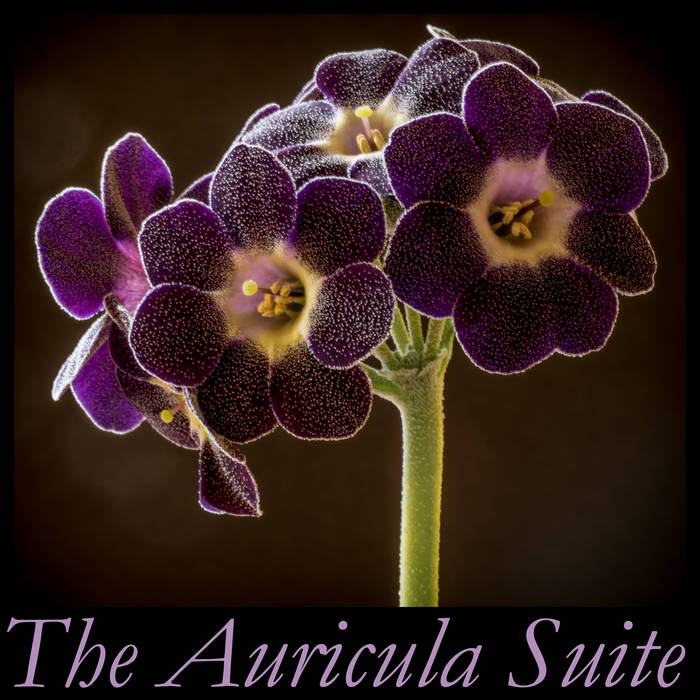 The Auricula Suite is an album of songs telling a re-imagined story of a historical journey to a new land. Inspired by folk tales of the alpine flower – the Primula auricula – and its 16th century journey to England with the Huguenot refugees, it is a tale of love and loss, persecution and a new beginning.

The Auricula Suite featured in Duffy-Howard Music’s ‘My Ancestors were French’ heritage project – music, art, film and poetry telling of a journey to a new land, exploring the modern day experiences of new settlers today. Part of ‘All Our Stories’, in support of BBC2’s ‘The Great British Story – A People’s History’ it explores what it feels like to be a stranger in a strange land.

The album was launched at a concert and flower show at the National Trust’s Calke Abbey, site of the oldest auricula theatre in England on 20th April 2013. Released on the DHM record label 6th March 2017.

All songs arranged by Rich, Lou, Quentin and Amanda, and recorded by Andy Newlove

Bandcamp Daily  your guide to the world of Bandcamp

Featured sounds from Fly Lo and Ahmed Idris, plus Mother Nature hops on to drop off new project