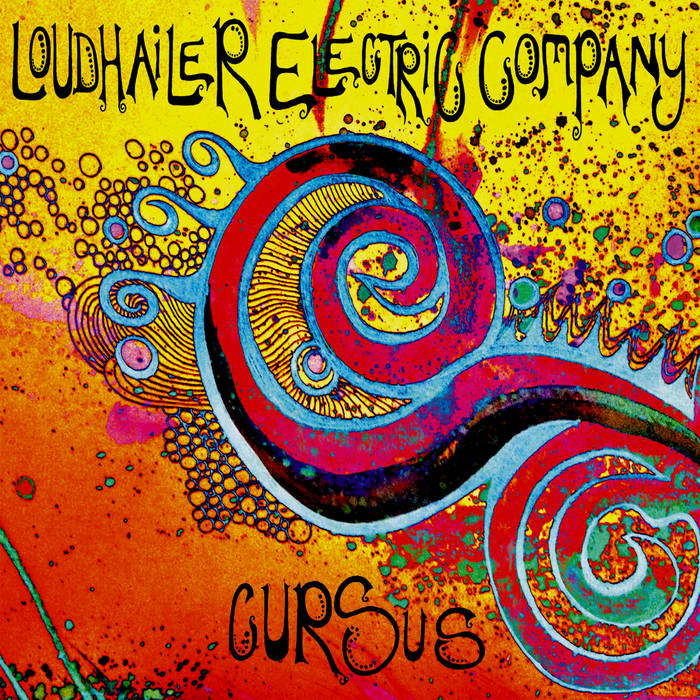 No Parking For Caravans

“…a magic album. What really draws out the juice is driving through the forest at night with the windows down – wind blowing my hair everywhere – playing it LOUD. I am sure the BIG Lizards and Bandicoots, Snakes and Owls think I’m extra-terrestrial as I whizz by. It is a very very rich experience…” Jungle Jim Ward, Byron Bay, New South Wales.

“C’mon, we’re gonna take you on a trip (the opening line of Night Heron) fits the whole album on two levels. Lyrically, the trip is like an open top bus ride around their locality with tour guide Lou giving you the lowdown. Musically, it’s more of a psychedelic trip with folky influences and some stunning playing.” Davey Hammond, Sounds Magazine

Album of the Year 2016: “Cursus is a wonderful album featuring nine original tracks of psychedelic sounds underpinned with a myriad of references to folk, classic rock and other genres. The music is highly atmospheric, immersive and hypnotic with the ability to transport the listener to another time and place.” Across The Universal Soundscape

To find out more visit loudhailer.net

Bandcamp Daily  your guide to the world of Bandcamp

Featured sounds from Fly Lo and Ahmed Idris, plus Mother Nature hops on to drop off new project